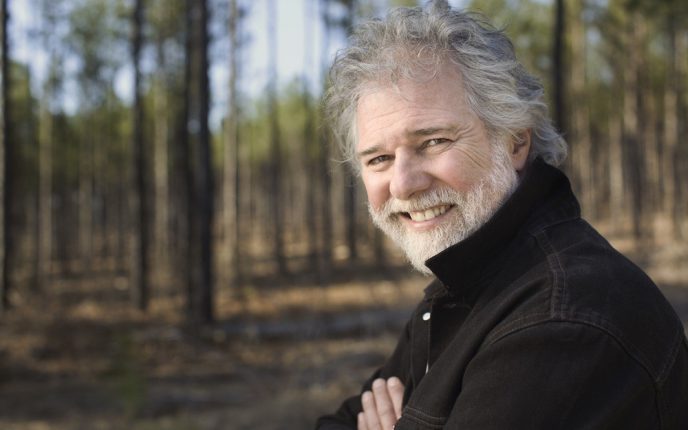 Chuck Leavell has been pleasing the ears of music fans for more than 30 years now. His piano and keyboard work has been heard on the works of Eric Clapton, The Rolling Stones, The Black Crowes, George Harrison, The Allman Brothers Band, The Indigo Girls, Blues Traveler, Train, Montgomery-Gentry, Lee Ann Womack and many, many more. In addition to being a well established pianist/artist in the music industry, Leavell is also a published author, tree farmer, and keeps busy with his advocacy work on behalf of the environment.

At the age of 13, Chuck got the opportunity to see Ray Charles in concert. He recalls, “Ray and the band played an incredible show, and it had such an impact on me that I made up my mind there and then that that was what I wanted to do. I decided that night what I wanted as my career.” When he was 15, Leavell made his way to Muscle Shoals, AL, and the legendary studios there, where he played on several records, including Freddy North’s soul classic Don’t Take Her, She’s All I’ve Got.