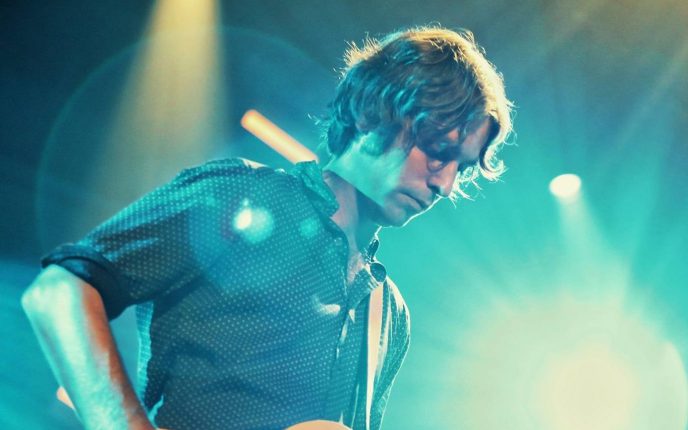 Sadler Vaden is an accomplished solo artist, producer, and guitarist. His work in Jason Isbell’s backing band, the 400 Unit, has won him two Grammy Awards and garnered the attention of critics and fans alike.

After the release of his self-titled debut album in 2016, he returns in 2018 with a series of singles. Disinterested with the full album approach, Vaden sought to do something a bit more “rapid fire”.

His first single, “Monster,” was released in March 2018 and received a glowing review from Rolling Stone Magazine. His second release of 2018, “Still Kids” b/w “Anywhere But Here,” is packaged as a digital .45 and was co-produced by Vaden and Paul Ebersold (The Weeks, Andrew Leahey). Upon its release, “Anywhere But Here” was heralded as one of Rolling Stone Magazine’s best Country / Americana songs of the week.