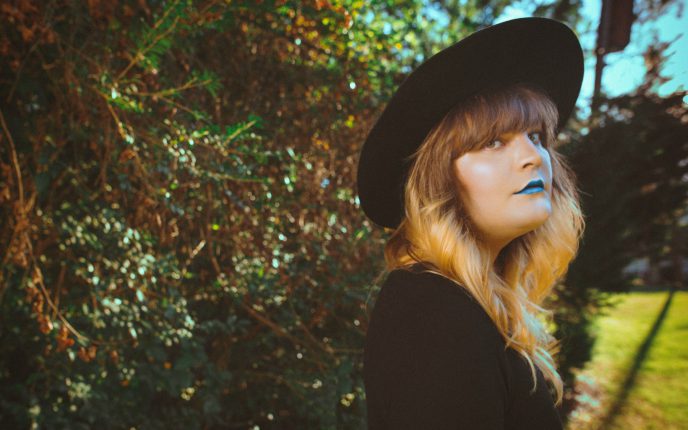 She Returns From War

Hunter Park is She Returns From War, formed in Charleston, South Carolina in 2012, inspired by the style and glamour of musicians like Parton, Parsons, and of course Emmy Lou. Park has had three official releases including two EPs in 2014 and a debut album “Oh What a Love” in 2015, the same year she was nominated one of Charlie Magazine’s 50 most progressive. In 2016 Park graced the cover of Charleston City Paper’s singer-songwriter of the year. After touring extensively off the release of the new record, Park has found herself back in the studio working on a sophomore album to be released in early 2018.